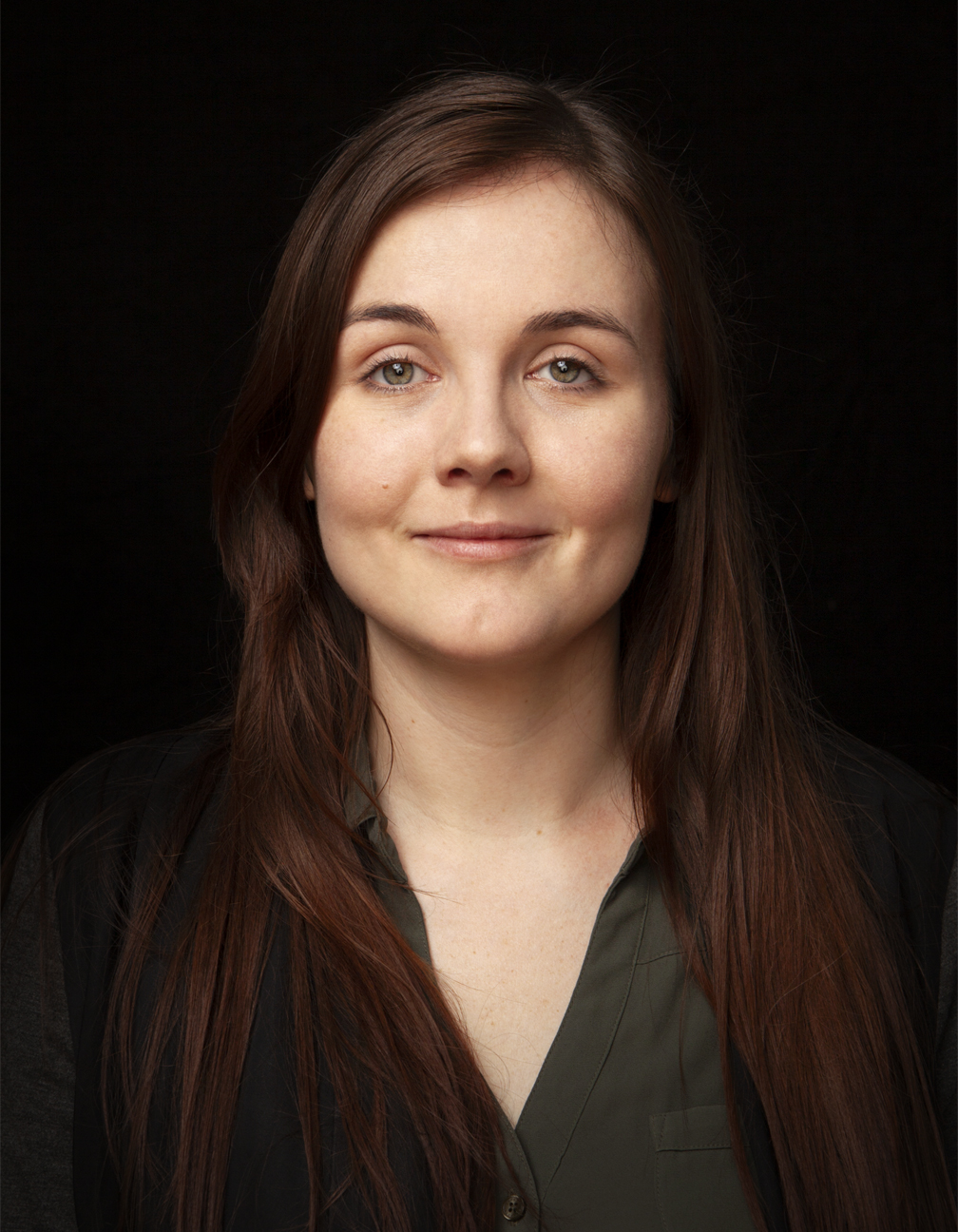 I’m a skilled and detail-oriented photo editor with nearly a decade of industry experience, and I’m looking for an opportunity to apply my skills in new ways. I’d love to bring my expertise and enthusiasm to your growing team.

Most recently, I was the National Photo Editor at Time Out Group, having been promoted from Associate Photo Editor for my exceptional work, love for the brand, and commitment to getting all tasks done to the highest quality. I performed photo shoot production and direction, photo research and retouching to execute on-brand artwork for multiple North American platforms. Before that, I was the Associate Photo Editor at WWE, having been promoted from Assistant Photo Editor because I quickly became the office expert for retouching. There, I acted as lead retoucher, overseeing all designers and retouchers for their image edits while handling all projects requiring advanced retouching. I also produced photo shoots and sourced photography in order to curate original online galleries on a daily basis as well as during broadcast of their live events.

Both environments were fast-paced and deadline-driven, so I have great time management skills. I am well-equipped at handling multiple projects under tight deadlines, and I excel at producing high quality work in a timely manner. My hope is to inspire others with powerful imagery while contributing to the growth and success of a company I admire. I believe my extensive skill set would make me a valuable addition to your company and greatly benefit your content. Please let me know if we can set up a time to discuss your open role further.

• Performed large and small feature photo research for Guideposts and its two other magazines, proofreading layout and finals for print
• Contributed conceptually with the designers, editors and photographers to produce photo shoots for print covers and features
• Selected and commissioned photographers
• Performed location and prop scouting
• Managed credits for the photo editor
• Filled in during the photo editors absence

• Performed large and small feature photo research, proofreading layout and finals before print
• Worked on layouts in InDesign and inputted high res art
• Assisted on shoots for feature stories and cover shoots
• Assisted the fashion department by organizing and putting together jewelry/wardrobe for various photo shoots